Clare Mount was designated as a Sports College in 2005.  Whilst some schools have since removed their Specialism, we feel that Sports College continues to have a significant impact upon our students and helps develop them as ‘rounded individuals’.  We strongly believe that sport has the ‘power to change lives’. Through various schemes and initiatives, including being an nationally recognised Ambassador School (see below), we aim to improve the achievement, self-esteem, social skills, attendance and behaviour of our students.

Clare Mount is a Lead Inclusion School for the Youth Sport Trust (YST) and is at the cutting edge of developments in inclusive PE, TopSportsability and Unified Play. It is a YST Gold Quality Mark Partner School, and has achieved many awards such as Association for PE Quality Mark with distinction and School Games Platinum Kitemark (2017-2020). Clare Mount has also been a lead Hub school for Watersports, Extreme sports and Wheelchair sports in the area, as well as being a Hub for the Give It the Max programme in partnership with the Tennis Foundation. In recognition of our high quality provision in and through PE/Sport in recent years we have been named Merseyside Sport Secondary School of the Year (2014), YST Inclusion School of the Year (2016), Educate Awards Outstanding Commitment to PE/Sport winner (2016), and Lead School “Advocate for Change in a County” winner (2017), as well as winning the Campbell CARE Award for inspiring young person (2017) and lead practitioner (2018).

Clare Mount has close sporting links with a range of local Universities and regularly works with them to organise cross-curricular experiences for our students centred on major sporting events. Clare Mount uses PE/sport as a vehicle to develop the independence, leadership and employability skills of our pupils, with a growing number progressing to sport-related courses at College and participating in memorable experiences, such as, annual residential trips or performing such distinguished roles as Games Makers (London 2012), Junior Golf Supervisors (British Golf Open 2014), being part of The Pack (The Rugby World Cup 2015) or representing England Special Olympics at the World School Sport Education Games (2016-18).  Last Summer 20 pupils acted as ‘Runners’ (Kit carriers) at the London 2017 World Para Athletics and World Championship Athletics, and we hope some will get the same opportunities at the Netball World Cup in Liverpool and Walker Cup in Hoylake over the next 12 months..

All our students do community service in Year 10/11 as part of their Bronze and Silver Duke of Edinburgh’s Awards, and the school has recently piloted the Youth Sport and Young Health Ambassador Awards. Clare Mount takes the health and mental well-being of all pupils very seriously and is a founding member of the North West Healthy Futures Consortium, organising an annual health week and training some of our pupils as Healthy Champions to encourage all students to make healthy lifestyle choices through the year.

“Sport has the power to change lives” (Youth Sport Trust ethos).
Clare Mount Sports College strongly believes that sport has the power to break down barriers, change perceptions and improve attendance, behaviour and achievement.
Our pupils gain personally, socially and cognitively from taking part in sport. Through the many programmes we offer, like Community Sport Night, some of our pupils now regard themselves as ‘sporty’ when previously they did not participate in anything, whereas talented athletes and leaders have progressed on to join the Talent Inspiration Programme or become Games Makers at London 2012.
The Olympic, Paralympic and Commonwealth Values are very much at the heart of all we do: 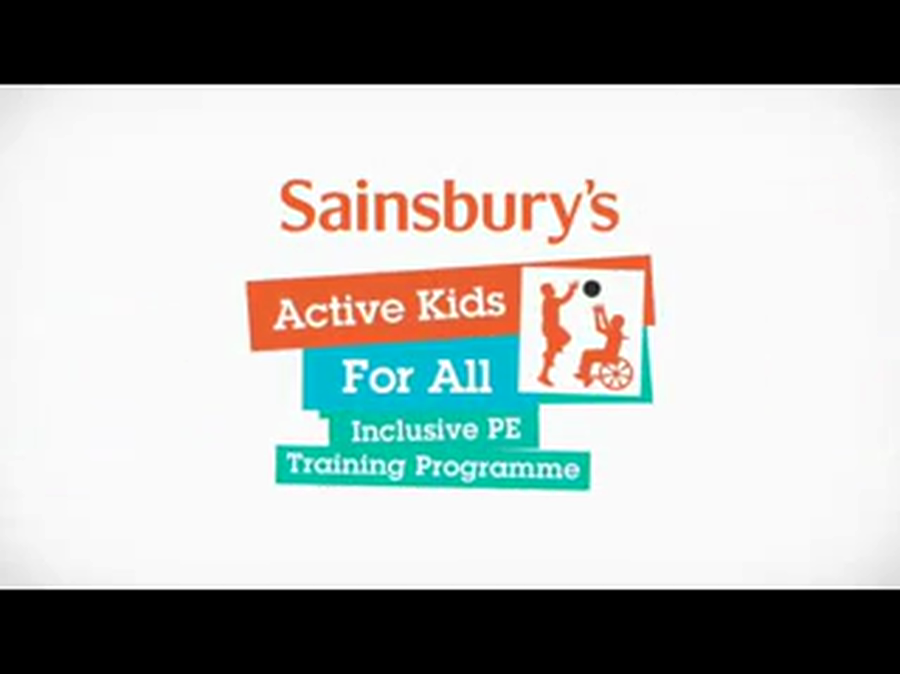 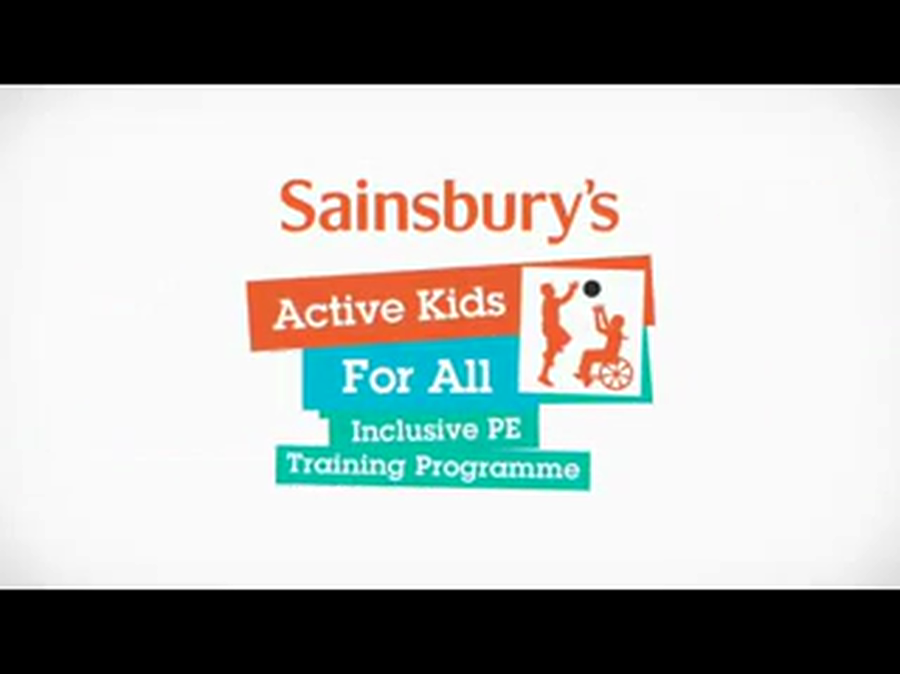