We are really proud of our students for their performance of MacBeth at New Brightons Floral Pavilion theatre last night. The audience were taken through a rollercoaster of emotions from laughter to fear, excitement to sadness and gave a massive round of applause for the cast. Shakespeare Schools festival education manager said of the play, "Everything about the show was incredible. From the witches entry as cleaning ladies (inspired), to the wonderful use of music (I will never hear 'Making Your Mind Up' at a wedding disco again without thinking of Macbeth trying to decide whether to kill Duncan or not!) and the incredibly committed performances from your cast - it was an absolute triumph.

What I thought was particularly impressive was the brilliant mix of comedy and music with some genuinely creepy moments, like Banquo's masked ghost, Lady Macbeth being carried off to her death and the sudden jump-scare appearance of the apparition from the witches' cauldron.

The storytelling was so clear throughout and the performances were magnificent. Obviously, your Macbeth was incredible, but I was really moved by your Macduff too - the quality of acting when he learnt that his family had died was stunning. The entire ensemble did you proud.

A massive well done to all of the cast from all of us at Clare Mount. We are very proud. 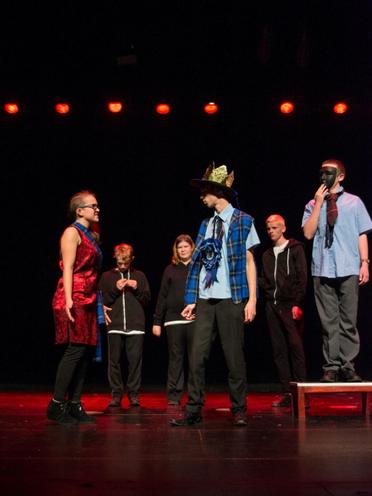 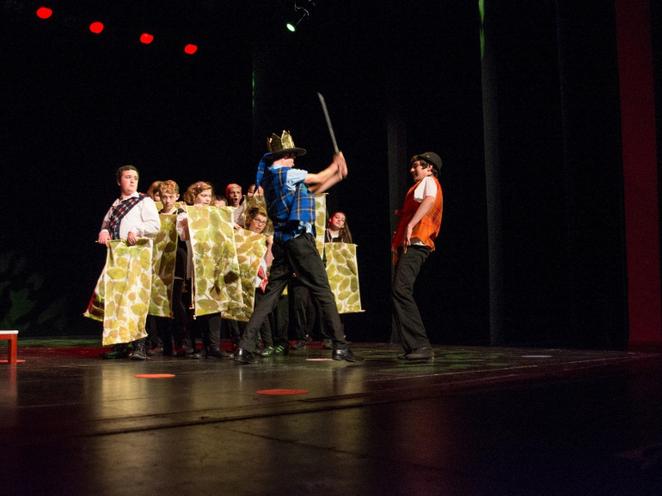 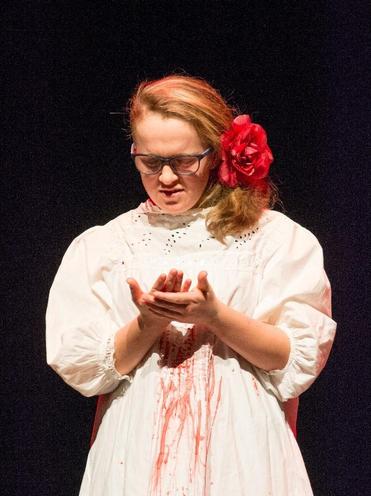 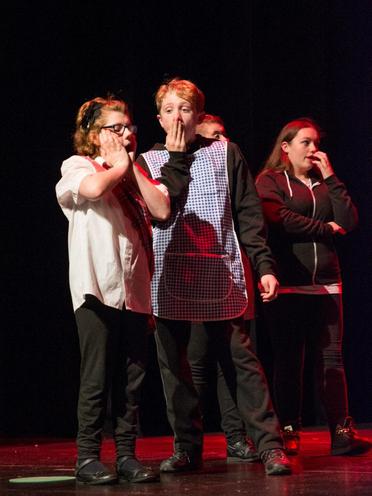 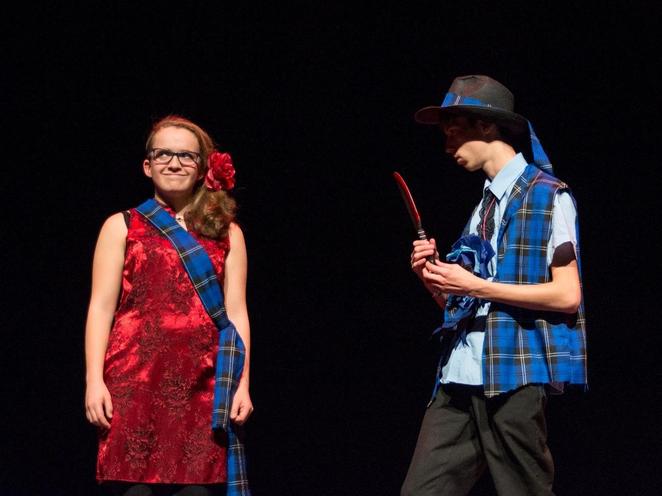 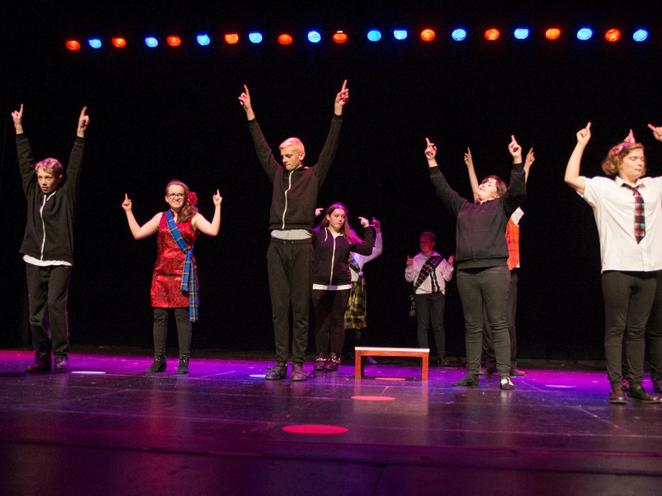