The Tempest goes down a storm

As part of the national Shakespeare's Schools Festival, Clare Mount students put on a production of 'The Tempest' at the Floral Pavilion in New Brighton. Sharing the stage with three other schools doing different productions, the cast and crew did the school proud.

The day started with rehearsals at school in the morning and then it was time to set off for the theatre with all of the cast and set on board the school buses. Once the students arrived at the theatre they had a little time to get used to the back stage area and their own dressing room before heading down to the stage to rehearse and meet the lighting and sound engineers.

The performances began with Pensby School's 'Romeo and Juliet' which was followed by Upton Heath's 'Julius Ceaser'. Then it was the turn of Clare Mount to take the stage after the evenings break. The cast smashed it, giving and awesome performance that resulted in many rounds of applause throughout. Lawrence, from the Shakespeare Schools Festival organisation team, said of the performance, "There were 6 standing ovations during the half hour show. I have never seen that in any of the festivals that I have been involved with. You should all be really pleased with yourselves, that was awesome."

The night was finished by a performance of 'King Lear' by Mosslands School and then it was time for cast and crew to leave for home.

A massive well done to all involved and we look forward to next years performance. 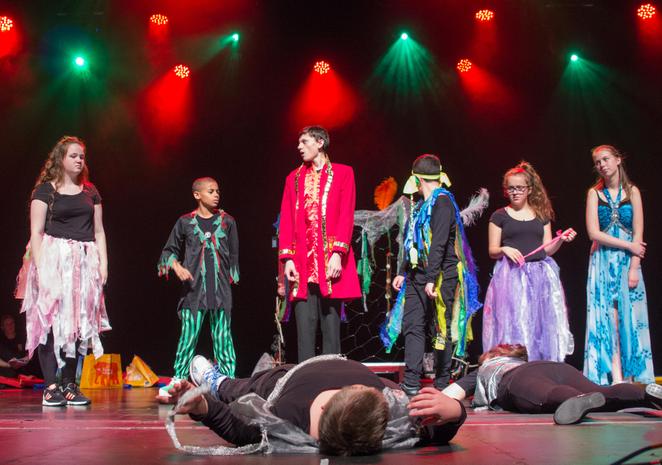 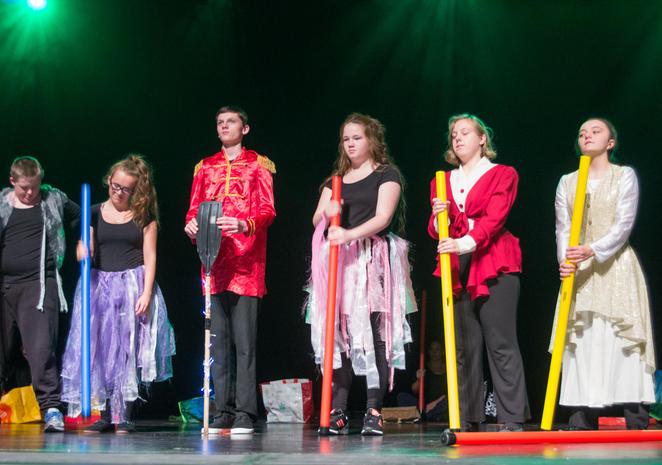 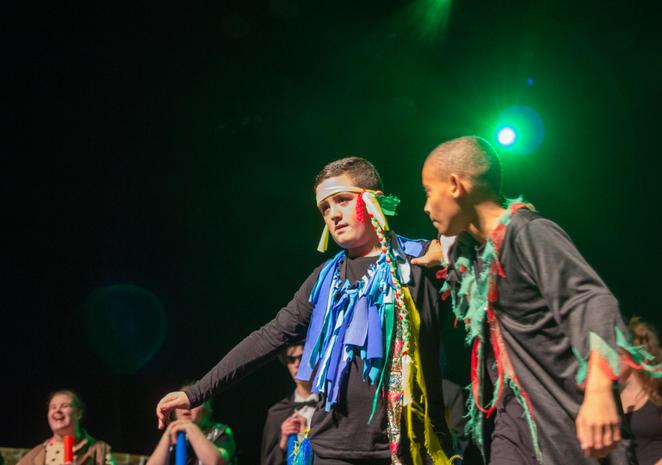 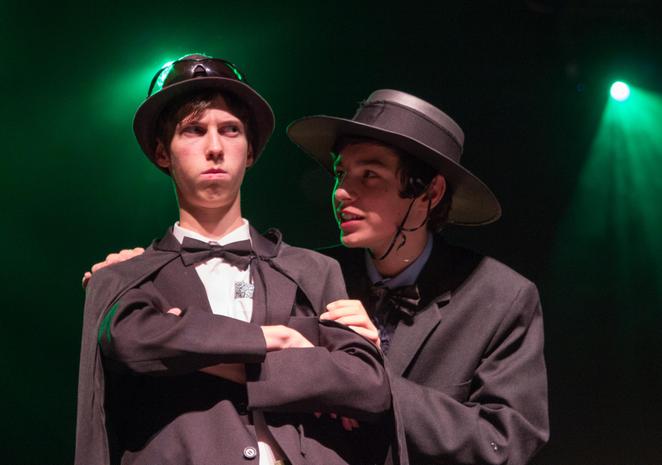 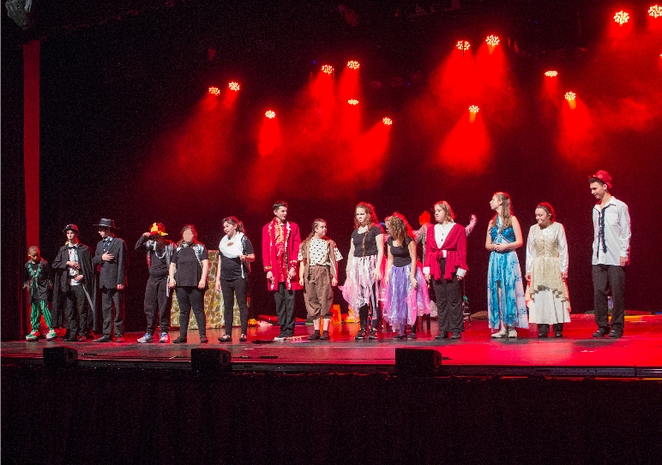 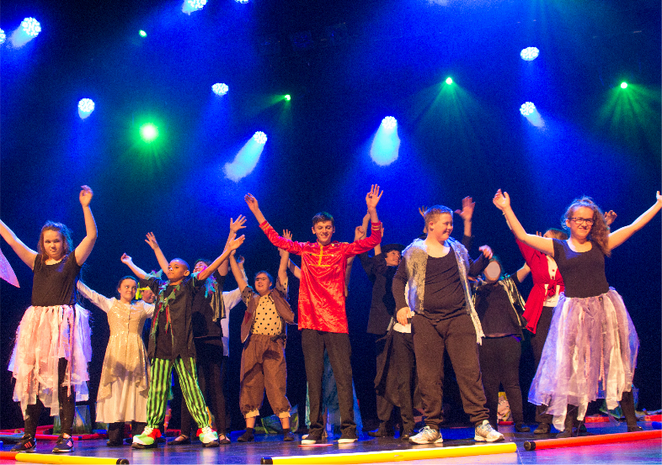