Standing Ovation for Clare Mount cast at the Floral Pavilion

Last night a cast of 16 Clare Mount students put on a performance of Romeo and Juliet at the Floral Pavilion theatre in New Brighton. The performance formed part of the nationwide Shakespeare Schools Festival, which sees thousands of students across the country perform various Shakespeare plays. The cast took the audience on a roller coaster of emotions which saw them gain a standing ovation by the end of the play.

Today, the school office has received numerous emails from audience members, many of whom were there to see other performances, congratulating the cast on their performance. One parent from another school wrote, 'I just wanted to write a quick note to say how amazed I was with the Romeo and Juliet performance last night, I was blown away! I watched and was truly inspired with how brilliant you all were. A fabulous group of youngsters, where team work shone through.' Another audience member said of the performance, 'From the moment the actors and actresses stepped on the stage, they absolutely owned the space and the play. We were captivated from start to end by the way you worked together and allowed everyone their space to shine.' Another audience member commented, 'I was blown away by the performance tonight by your pupils and just wanted to let you know that they are a credit to your College, every single one of them.'

Many of the staff from school were in the audience to watch the performance and it is safe to say that we could not be prouder of the students that were up on stage. A massive well done to every single one of you. Also, a huge thank you to Miss MacLean, Miss Vicars and Mrs Booth without who the performance would not have been possible. 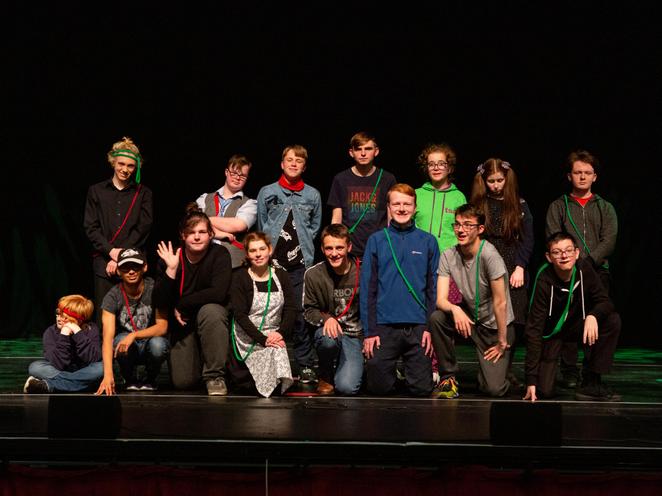 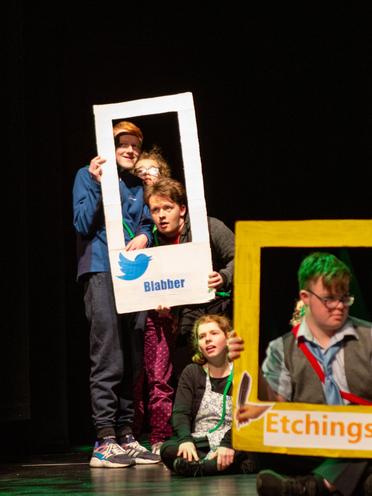 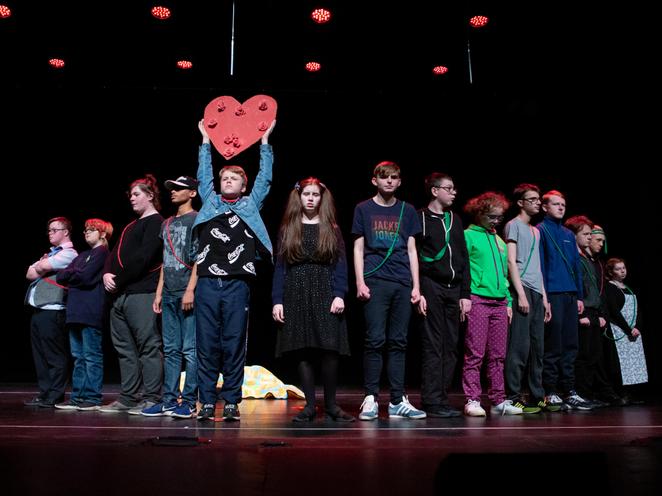 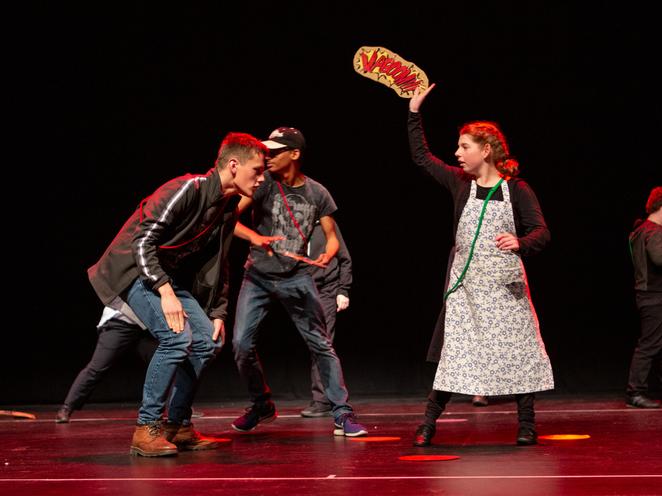 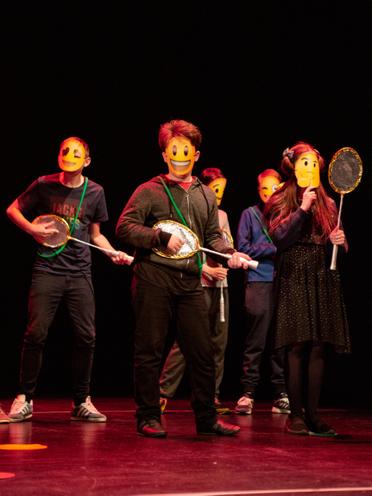 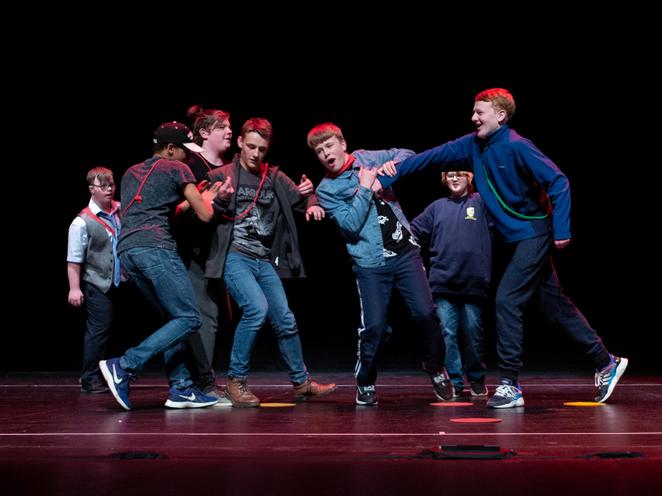 Below are some quotes from members of the audience:

“...As ever with a Clare Mount production—there was a meshing of Shakespeare’s words with a modern interpretation of the text—meaning that the cast and more importantly the audience followed the complicated tale seamlessly.  They managed to tread the difficult line between comedy and tragedy well, too.  One minute we are in stitches, the next crying our eyes out as our souls had been torn in tow.  Talk about a rollercoaster ride!”

“… Discussing the complicated emotions of love isn’t easy for anyone—but it’s always more awkward when you’re a teenager at school.  The whole cast remained committed to showing us what love really meant to them.  When Romeo and Juliet danced alone n stage I honestly don’t think there was a dry eye in the house.

To finish? As if we hadn’t been pushed round the emotional rollercoaster enough there was a more hard-hitting social commentary linking the four hundred year old story with the heart-breaking tales of modern knife crime experienced by young people in the UK.  It was unexpected, it was powerful and it was the perfect way to finish the SSF show that evening.  The whole audience went out talking about the issues effecting young people in the UK today – proving the show to be an absolute success.”  Paul Jenkins, 12/11/2019